Confidence in stablecoin 'infinitely more important' than security behind it: co-founder of VegaX on stablecoins 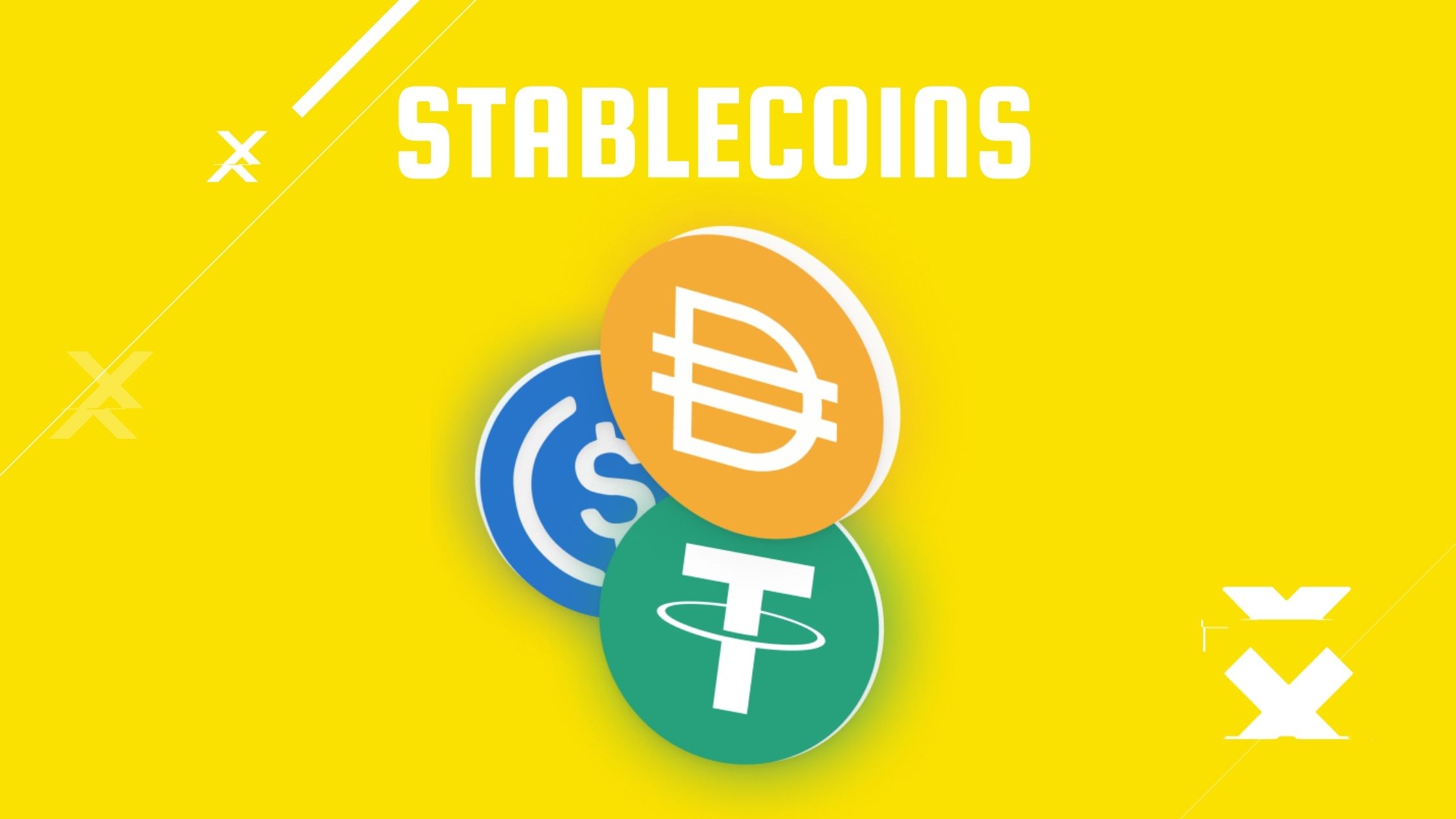 With the recent impact of stablecoin TerraUSD (UST)'s violent plunge on the market, what is their role in the growing crypto market?

Sang Lee, co-founder of crypto financial services firm VegaX Holdings, prefers decentralized stablecoins to centralized ones . However, he believes that people need to be able to trust these coins. And that is precisely the dilemma in this industry.

Speaking to Cointelegraph on Friday, Lee explained that stablecoins serve as a single unit of account for traders in the crypto ecosystem, like the US dollar does in global markets. However, he noted "the way they are operated is also important".

"The most important thing is that the coin maintains its pairing, otherwise this unit of account becomes unreliable and unusable."

Lee believes that stablecoins are only really useful if people trust them. This creates a dilemma, he says, "you can only use a currency if you trust it, but you only trust it because other people use it." In his opinion, this dilemma can be solved in advance by ensuring that there is a comprehensive use case before development, because "the use case is infinitely more important than the security behind it".

Trust and design are at the forefront of the UST stablecoin discussion. It has fallen below the target of $1, losing its peg to the US dollar. This also caused the price of Terra ( LUNA ) and Bitcoin ( BTC ) to collapse sharply . As trust in the stablecoin has rapidly dwindled, its use has also declined. This in turn has greatly diminished its value and the value of LUNA.

According to CoinGecko , there are at least 97 stablecoins in the crypto space today, mostly pegged to the USD. While that may sound like a lot, Lee says there should be "more than a handful" and they should strive for decentralization :

"There can't be one who rules over everyone. Because that's exactly what we want to prevent."

Among the top five stablecoins by market cap, only Dai ( DAI ) and Magical Internet Money (MIM) are making efforts to decentralize.

Lee admits that it is unrealistic to expect the leading stablecoins to be decentralized immediately. But he believes they should "work towards that in the future". The rationale behind this idea is to address the only flaw in centralized currencies, which is the "lack of transparency and accountability". This is exactly what cryptocurrencies are trying to do.

With the call for decentralization, Lee wants to achieve that the players in the industry break away from their combative attitude and become friendlier and more cooperative. He said:

"We can evolve the world into a blockchain-based ecosystem, which is a good thing overall. But talking about what we think is important in the blockchain industry is better than just saying everywhere that our technology is better."